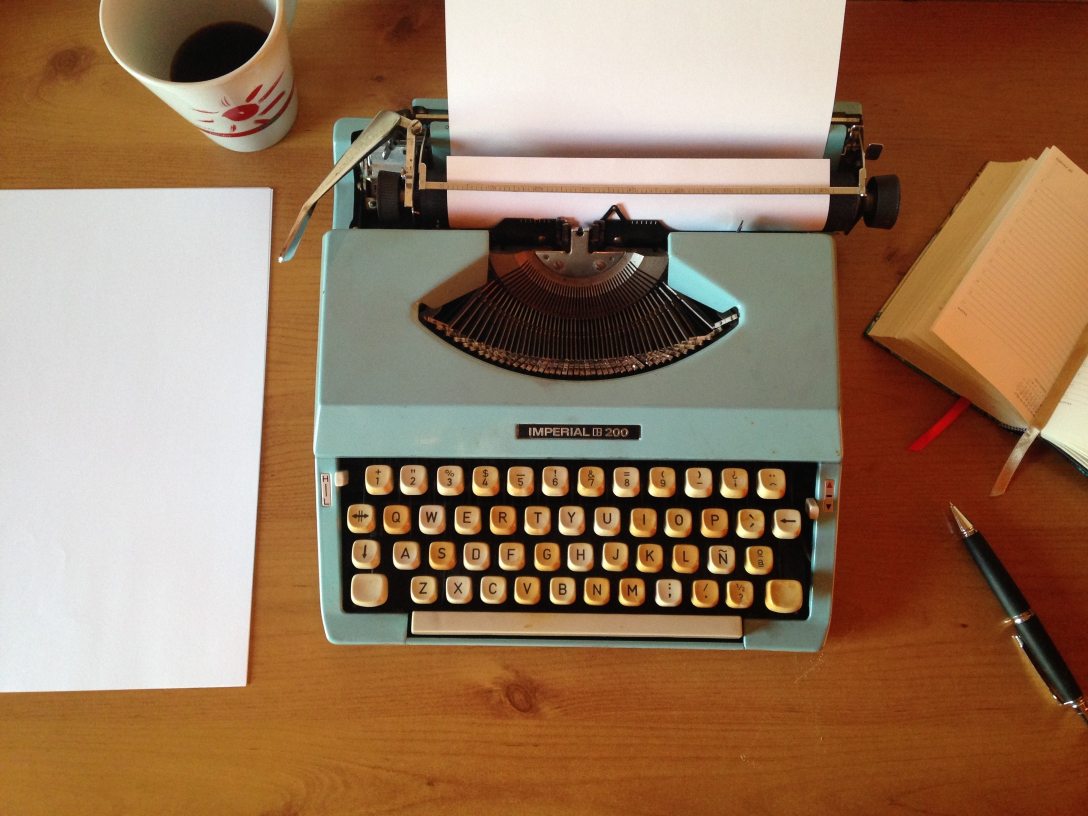 Background: My current work in progress was a NaNoWriMo project from 2016. Allow me to present you with an incomplete timeline, and the things I’m currently doing to get this book ready for potentially querying.

I started this project in November of 2016 as a half-baked idea. I originally wanted to write this book it retrospect, telling the story as an adult contemporary. Ten thousand words in, I found the idea and the story telling incredibly frustrating.

A month of thinking on it later, I switched to telling the story as a young adult novel. Over the course of 2017, I cranked out a rough 40,000 words, finishing on December 28th of last year. I’d write a couple thousand words in little spurts, but ultimately, I just wanted to get the ideas down on paper.

Starting in January of 2018, I started taking a MasterClass with Judy Blume to learn a little more about writing. I have neither the time nor money, but a self-paced online course is suiting me fine.

I spent January re-reading the novel and putting down notes in the original draft.

And on February 1st, I realized that I couldn’t salvage the draft. This wasn’t just a “make edits and tighten it up,” situation. Rather, I needed to comb through, expand, re-write, and make it happen in a way that I had failed with my first manuscript.

So here I am, in March of 2018, 17 months after originally starting, working painstakingly to write a second draft. My goal was to have a second draft done by now, but a variety of factors have gotten in the way.

What are my goals between now and when I want to query?

As for the tools I am using to get there, I have a copy of “No Plot, No Problem,” (even though I have plenty of plot and still too many problems), my MasterClass that I am taking, and I am taking a class at the library on how to write a query letter.

I want to have finished this second draft by the time I get to that query letter class, which gives me 31 days to write 67,000 words (I have three thousand of the new draft, and I am aiming for seventy thousand).

This is, of course, on top of my day job, and other work that I am tied to.

My plan is to dedicate 2 hours a day, every day, for the next 31 days to this, and that will pound out a second draft. My only concern is a small pull toward telling the story in a different perspective and should that pull overwhelm me in one way or another, I will have to start over again and do another re-write.

That’s where I’m at right now. Are you working on a writing project? Let me know what you are working on in a comment below.

And as always, if you liked this post, or would like to fuel me with the caffeine needed to write a book, consider buying me a ko-fi.

Thank you for your ongoing support.

View all posts by mehekwrites